Born in 1982 Roman was brought up in the deep forests of the Sauerland. After graduating from high school and completing his mandatory military service, he began his film career.

Since 2002 he has worked as an assistant cameraman on films such as DIE WILDEN HÜHNER, ANTICHRIST, PINA and TATORT. Roman studied to become a cameraman at the Filmakademie Baden-Württemberg in Ludwigsburg from 2006 to 2011. During the course of his studies he was commissioned to do the camera work on documentary films, feature films and commercials.

He has been living near Cologne since 2011 and working as a cameraman and camera operator for documentaries, feature films and companies like Falke, Jägermeister or Provinzial. 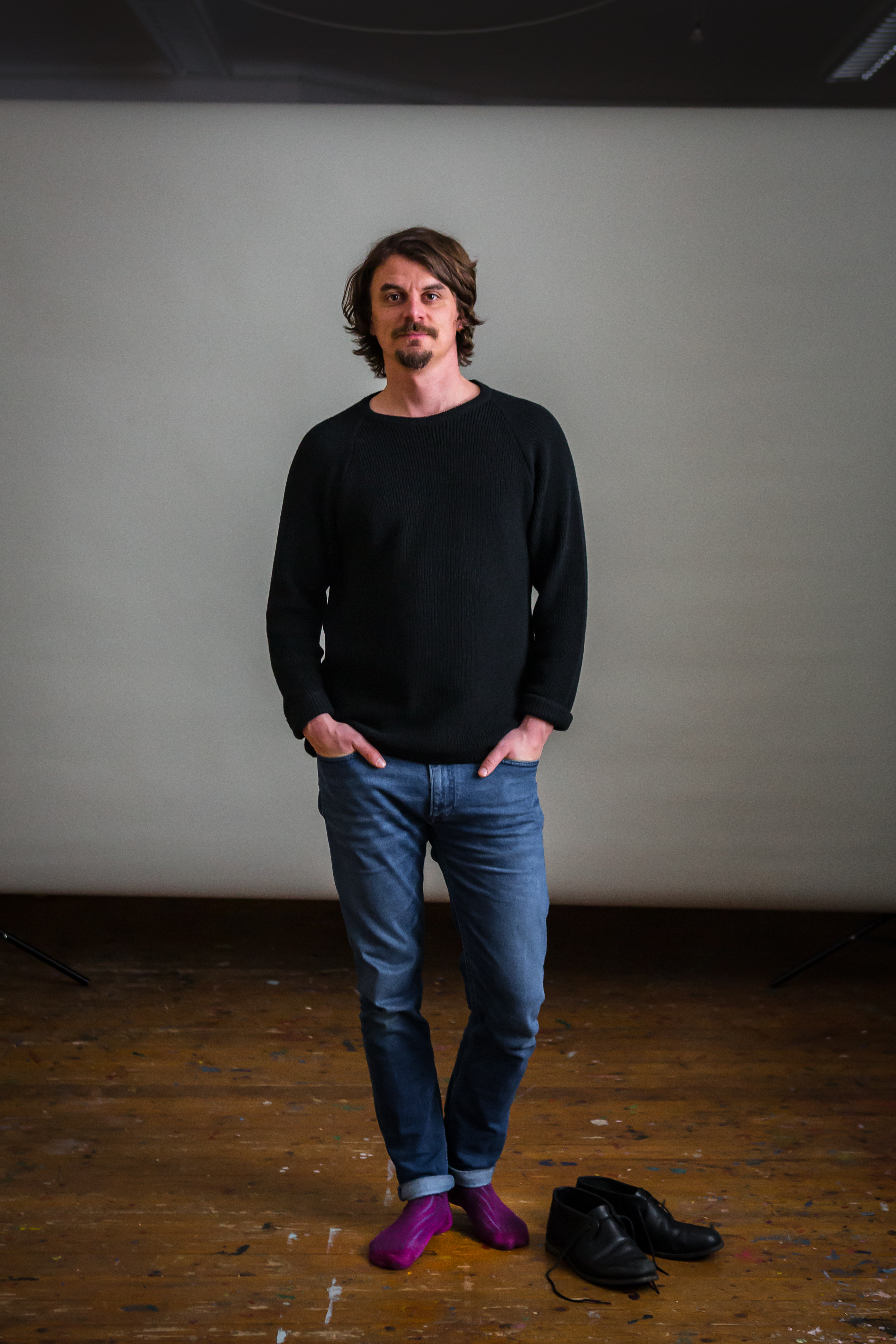